Southeast Asia is the most densely populated region in the world, where neighboring states are political and economic heavyweights, leading players in a globalized world, and small countries that retain their distinctive appearance and style. It is a cauldron of ethnic groups, religions, worldviews, which has given rise to many alternative ways of integrating traditions and modernity.

In particular, Asian media, especially electronic ones, and social networks such as Chinese Weibo, WeiChat, Tencent and Qzone, South Korean Naver, and Japanese Line can serve as an example of such integration.

East Asian cinema and TV-show production display clear influence of Western, primarily Hollywood, standards. Yet they have many original characteristics, some of which are due to national historical experience and mentality, while others are dictated by state censorship and political agenda.

No less interesting is the representation that Asian peoples and cultures receive in Western cinema and commercials, and the recent growing protest of East and Southeast Asian natives against discrimination and stereotyping of their image.

This issue is devoted to the specifics of the Asian mass media, their relationship with the culture, economic processes and political practices of the states of the Far East and the Pacific region. 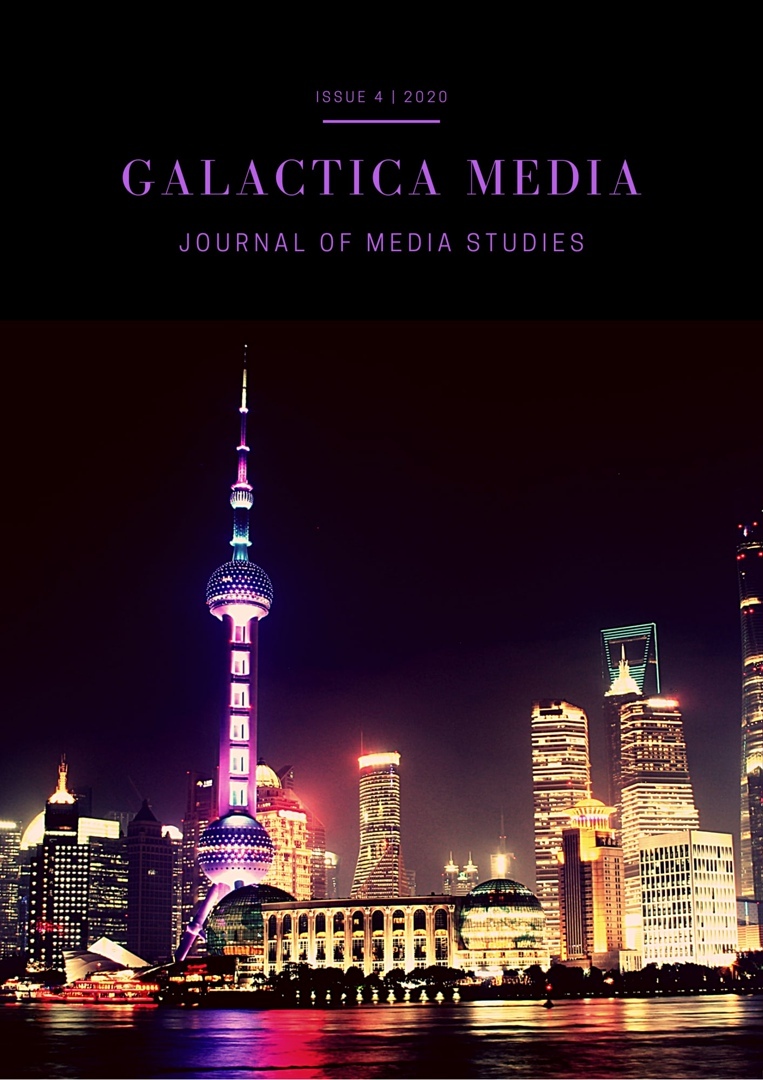 Asian Tigers in the Digital Jungles