Shamil Najafzada and symbols in his Cartoons 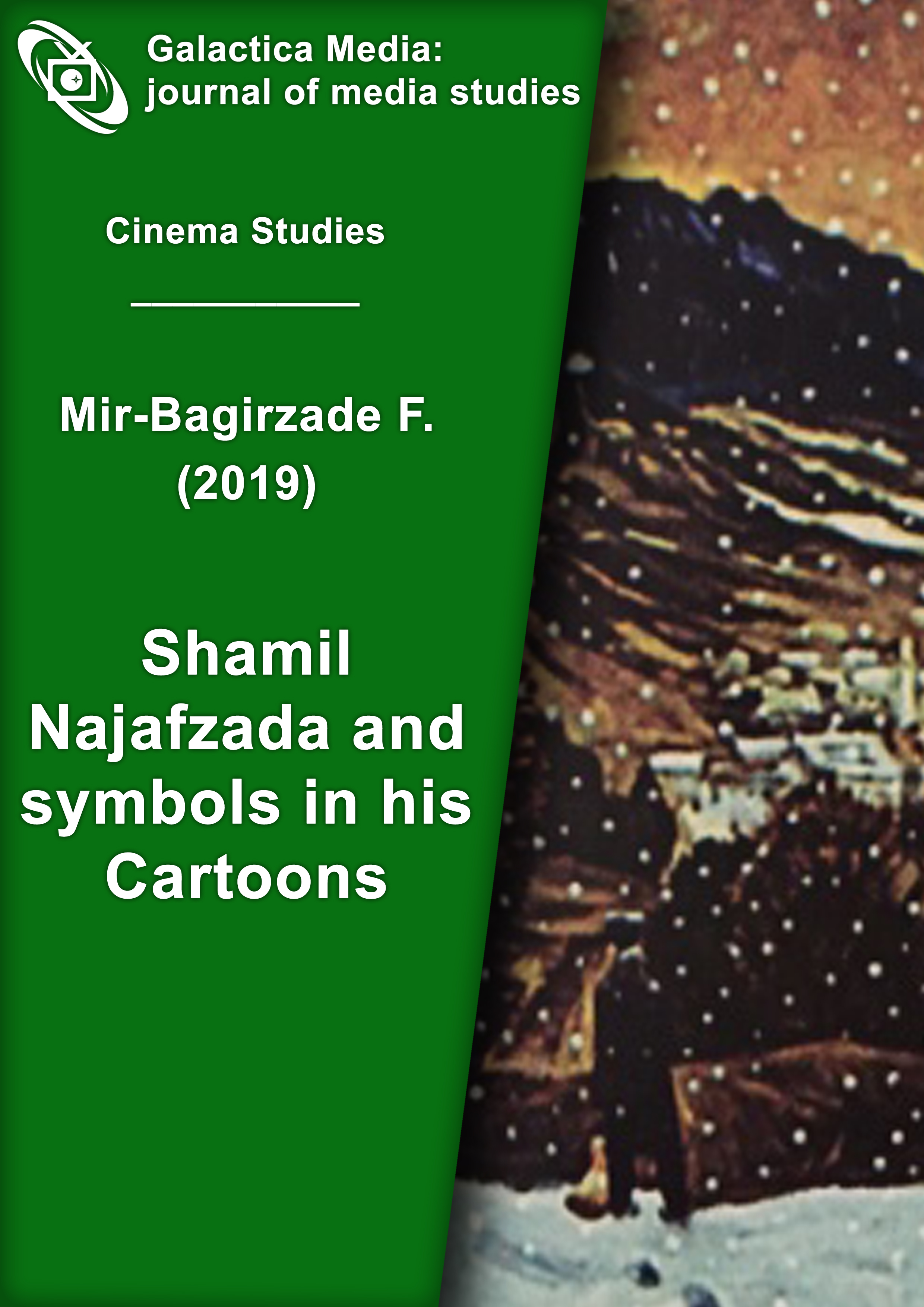 Shamil Najafzade is one of the mature generation animators in Azerbaijanfilm studio. He was born in the family of a film artist - director, national artist of Azerbaijan, Kamil Najafzade, who influenced his development as an artist. He made animated films: “New Year's Story” (1986), “Dedication” (“Ithaf”, 1990). And, the film "Grain" (1992), that he did not accomplished. In his cartoons, the artist used the technique of multi-layered layering in animation, which created even more originality in them.

Italian film expert Janalberto Bendozzi noted in his published book on world animation that, unfortunately, S. Najafzade did not continue his creative path in animation. He received the title of Honored Artist of Azerbaijan. Now artist S. Nadzhafzade lives in the USA. "Multstudio" Fairy Tale with Joy "won first place at the festival" Mult-Orlando 2018 "in the United States. The films “Happiness” and “Cat Baton” by “Fairy Tale with Joy” animation studio took two first places at the festival “Mult-Orlando 2018”, which was held in Florida (USA) from November 22 to 25. Studio director Julia Sarycheva also brought the Best Animation Award from America. Julia Nikolaevna believes that the best of the works of her students is the film "Happiness". This cartoon was created by a group of eight people for half a year, and well-known artist Shamil Najafzadeh presented some of the decorations for studio. The basis for the project was the verses of Benjamin Protasov.

Bagirzade, B. (2013, May 08). Shamil Najafzade: A measure of talent is the degree of nakedness of the receptors of the soul. Electronic newspaper "1 new.az". Retrieved from http://www.1news.az/news/shamil-nadzhafzade-meroy-talanta-yavlyaetsya-stepen-obnazhennosti-receptorov-dushi

The cartoon studio “Fairy Tale with Joy” presents the films “Happiness” and “Cat Baton and Hares”, which won the competition in the USA. (January 15, 2019). Retrieved from https://radost.mskobr.ru/add_edu/mul_tstudiya_skazka_s_radost_yu/novosti/mul_tstudiya_skazka_s_radost_yu_predstavlyaet_fil_my_schast_e_i_kot_baton_i_zajcy_vyigravshie_konkurs_v_ssha/

This work is licensed under a Creative Commons Attribution-NonCommercial-NoDerivatives 4.0 International License.